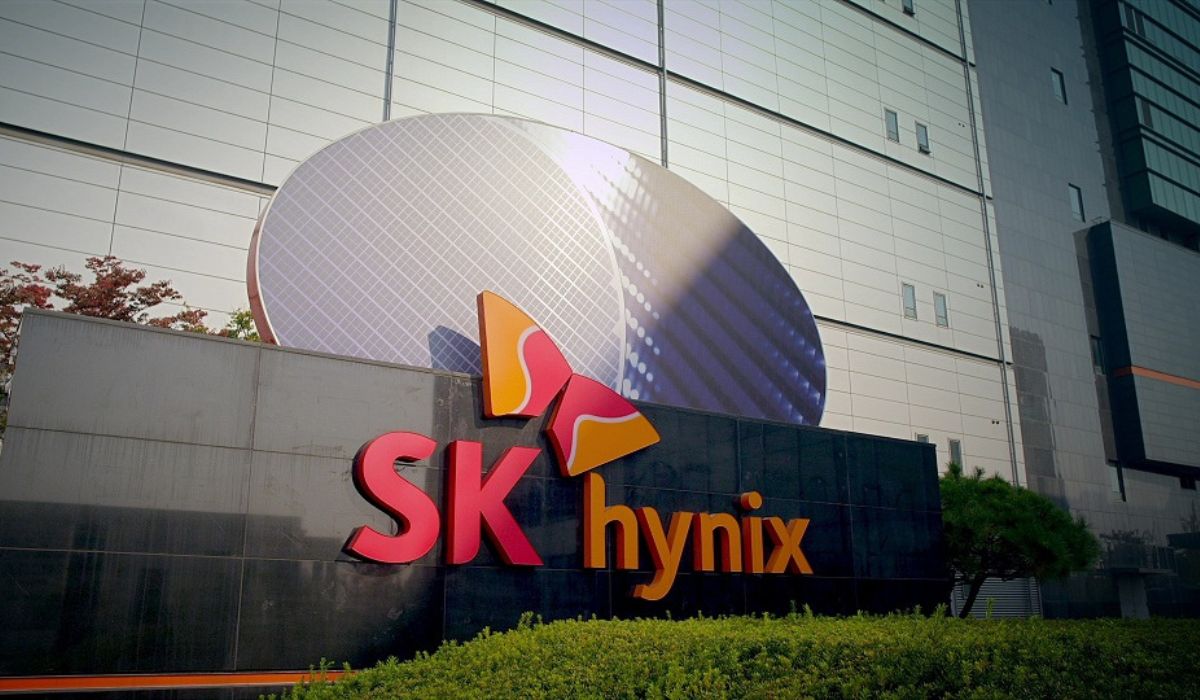 September 6, 2022 – SK hynix Inc announced today that it will build the M15X(eXtension), a new fabrication plant, in Cheongju, Chungcheongbuk-do, in preparation for future growth.

announced today that it will build the M15X(eXtension), a new fabrication plant, in Cheongju, Chungcheongbuk-do, in preparation for future growth.

“Looking back on the past 10 years, SK hynix could grow into a global company as it boldly carried out investment during crisis,” said Vice Chairman and Co-Chief Executive Park Jung-ho. “As we look to prepare for the next 10 years now, I believe starting the M15X will be a first step to lay foundation for a solid future growth.”

SK hynix has so far solidified its leadership in the memory market through preemptive and bold investments despite rapid changes in business environment. In 2012, when the broader industry was scaling back investments and the company was in the red, SK hynix decided to increase investment by more than 10% compared with a year ago, resulting in a dramatic turnaround by the end of the year. Market uncertainties continued to linger, but in 2015, the company built the M14 fab in Icheon to prepare for the next boom in the memory business, which led to record-high financial results for two straight years from 2017.

Since it became a member of SK Group in 2012, SK hynix has pushed forward investments for the next 10 years in accordance with the Future Vision it has made public in 2015. The Vision was the company’s pledge that it will invest 46 trillion won from 2014 to build three more fabrication plants including the M14 in Icheon. Such promise was met earlier than targeted following completion of the M15 in Cheongju and the M16 in Icheon in 2018 and 2021, respectively.

Demand for memory chips is rapidly falling in the wake of the global economic slowdown and instability of the supply chain, but experts foresee that the business will start to recover steadily from 2024 and rebound in 2025 as the memory business cycle is increasingly getting less volatile in recent years.

The plan to build the M15X comes as SK hynix prepares for the next upturn expected to come in 2025. With the construction of the M15X, the company will be ready to provide more memory chips when the industry enters a boom again.