Toshiba Announces Pathway To 30 TB HDD for datacenters By 2023. 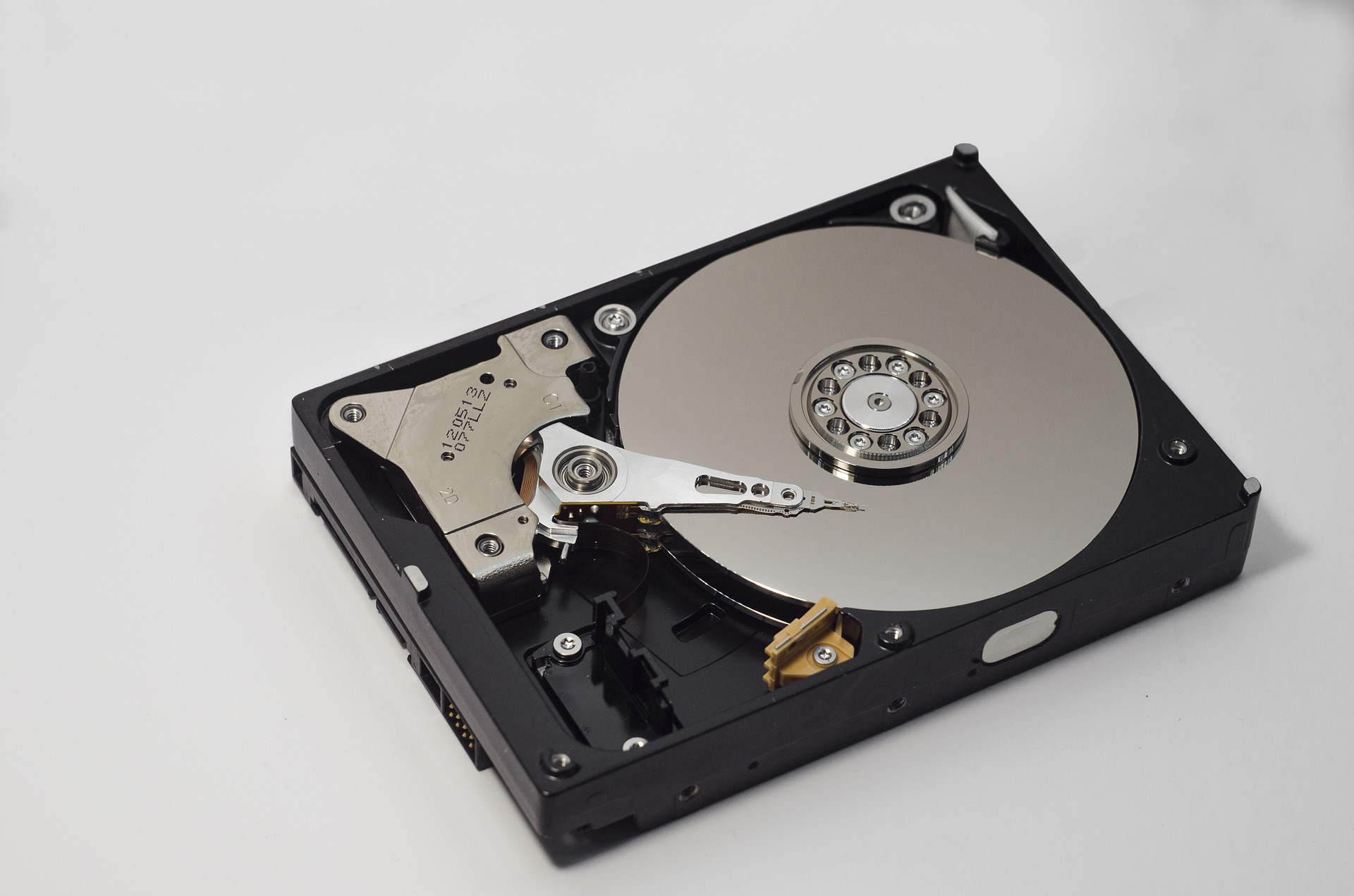 “Toshiba continues to work closely with the cloud companies to understand their exact capacity and performance requirements, and the ability to utilize our next-generation technologies will be key to meeting our customers’ needs,” said Yuichi Nanno, Division President, Storage Products Division, Toshiba Electronics Components Taiwan Corporation. “Many years of close collaboration work with our key component suppliers is leading to impactful technology breakthroughs to achieve higher capacities, which ultimately reduces TCO (total cost of ownership) of our Nearline HDDs.”

Conventional HDDs use one writer and one reader per head whereas MG08 series incorporates TDMR technology that uses two readers per head. With TDMR two dimensional equalizer processes data read from two readers at the same time in order to improve the S/N ratio of the read signal. Thus making it possible to increase the recording density. In contrast, FC-MAMR uses a microwave-assisted recording technique as a principle of perpendicular magnetic recording. FC-MAMR mainly directs more magnetic fields flowing from the magnetic recording pole toward the recording media to increase its recording capacity.

Toshiba is placing considerable R&D effort on MAMR, a breakthrough technology that boosts HDD recording density. In 2021, the company started shipment of 18TB HDDs that apply Flux Control MAMR (FC-MAMR™), which uses spin torque oscillators to assist recording. MAS-MAMR is expected to improve recording density beyond that of FC-MAMR™ by locally exposing microwave to recording media. However, this was not shown to be possible in practice until the recent demonstration.

Toshiba Electronic Components Taiwan Corporation is responsible for the sales and marketing promotion and support of Toshiba hard disk drives and Toshiba External HDDs in Taiwan, Mainland China and Southeast Asian countries. TET is the best partner to Enterprise server, storage and notebook computers, and its mission is to offer the best service and products embodying the highest quality and most leading-edge technology. For more information, visit us at:
http://toshiba.semicon-storage.com/ap-en/product/storage-products.html