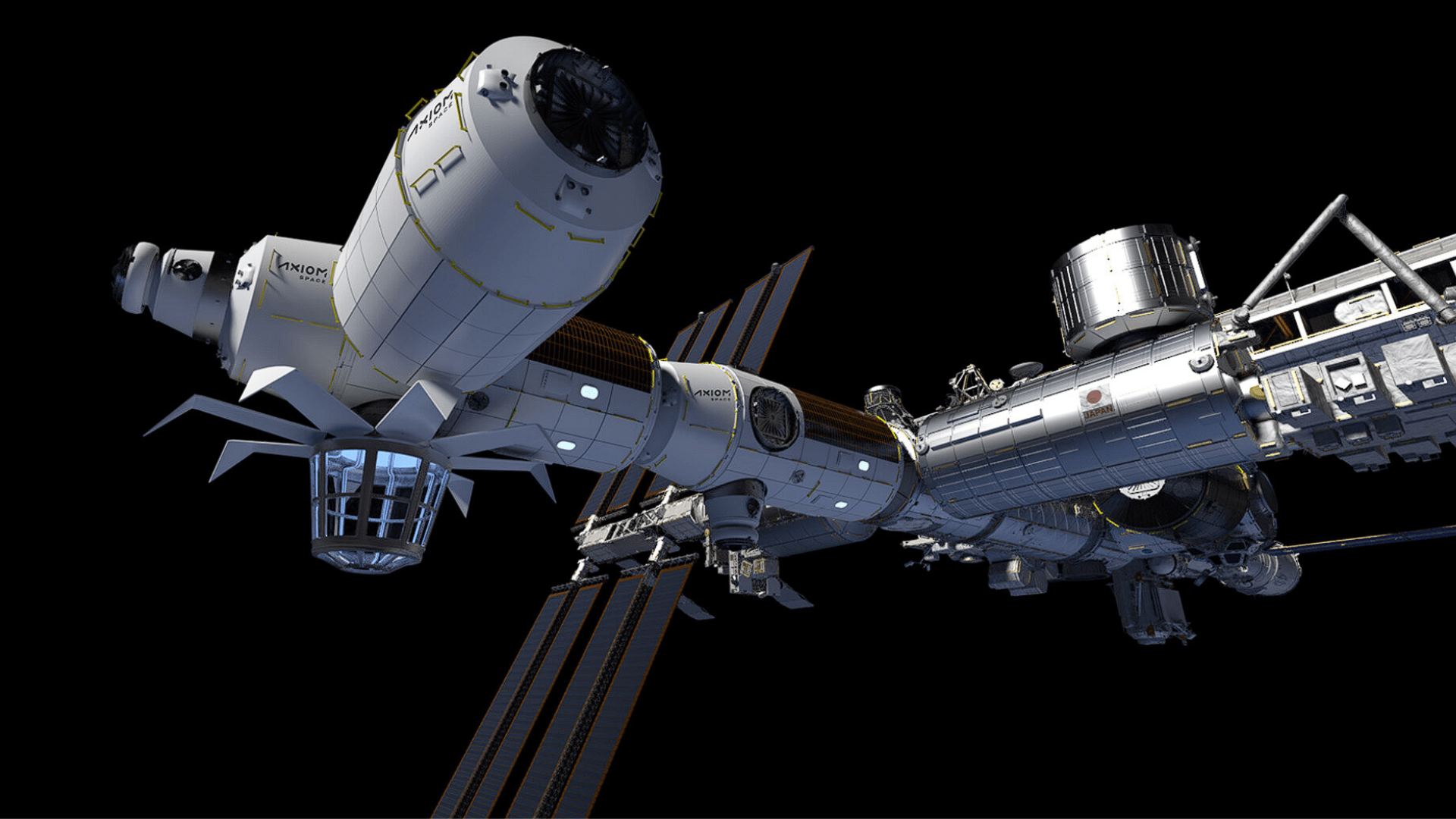 World’s first commercial space station raised $130M in funding led by C5 Capital.
Axiom Space, Inc is developing the world’s first commercial space station, has raised $130M in Series B funding. The funding was led by C5 Capital and includes TQS Advisors, Declaration Partners (the investment firm backed by David M. Rubenstein), Moelis Dynasty Investments, Washington University in St. Louis, The Venture Collective, Aidenlair Capital, Hemisphere Ventures, and Starbridge Venture Capital.
Bank of America and Morgan Stanley both project the space economy could be valued at more than $1 trillion in the next few decades. Axiom Station is a commercial laboratory and residential infrastructure in space that will serve as a home to microgravity experiments, critical space-environment materials testing, and private and professional astronauts alike.

Also Read: NASA’s Ingenuity Mars Helicopter will be the first to fly on another planet.

It is the cornerstone — the origin — of a permanent, prosperous human presence and a thriving network of commercial activity in Low Earth Orbit. Orbiting 250 miles above the Earth’s surface and traveling over 17,000 miles per hour.
Axiom is developing an in-house thruster concept for our unique methane-oxygen space propulsion. Pictured is an example of Axiom’s rapid prototyping approach used for the thruster development. The design allows rapid parametric assessment of nozzle, combustion chambers, injector plates, and other thruster design attributes, all using inexpensive machined parts. The parametric thruster will be installed on the Axiom mobile propulsion test stand, set for its first check-out hot fire in March.

In January 2020, NASA selected Axiom to begin attaching its own space station modules to the International Space Station (ISS) as early as 2024. By late 2028, Axiom Station will be ready to detach when the ISS is decommissioned and operate independently as its privately owned successor. In January 2021, Axiom – also the commercial space industry’s full-service ISS mission provider – revealed its historic first private astronaut crew. Planned to fly to the ISS no earlier than January 2022,
the crew of Axiom Mission 1 (Ax-1) intend to promote their philanthropic endeavors and conduct scientific research on behalf of organizations they support.

“Axiom Space is a force in the space sector, and it will become a centerpiece of the C5 Capital portfolio and enhance our vision for a secure global future,” said C5 operating partner Rob Meyerson, who will join the Axiom Board of Directors. “The Axiom Station will be the infrastructure upon which we will build many new businesses in space, and it will serve as the foundation for future exploration missions to the Moon, Mars, and beyond.”

“Axiom Space was founded on the knowledge that commercial infrastructure and innovation in space would offer unique ways to improve life on Earth,” said Axiom co-founder and executive chairman Kam Ghaffarian, who provided the company’s seed funding through his family office, IBX. “Axiom’s sole-selection by NASA to connect to ISS and ability to leverage its key revenue lines are evidence of the company’s expertise and a business model that is set up to optimize across a variety of commercial on-orbit opportunities. This highly successful round is a pivotal moment for on-orbit commerce and its implications for our civilization’s potential are far-reaching.”

Axiom President & CEO Michael Suffredini was NASA’s ISS Program Manager from 2005 to 2015.
“We are proud to partner with Axiom’s exceptional management team, who built, led, and visited the International Space Station on behalf of NASA and its partners,” Brian Stern, a Partner at Declaration Partners, said. “The next-generation space station we are building today will be a key means of conducting space-based research, manufacturing, communication, and travel for decades to come.”