Bezel-less OLED laptops with an under-display camera from Samsung 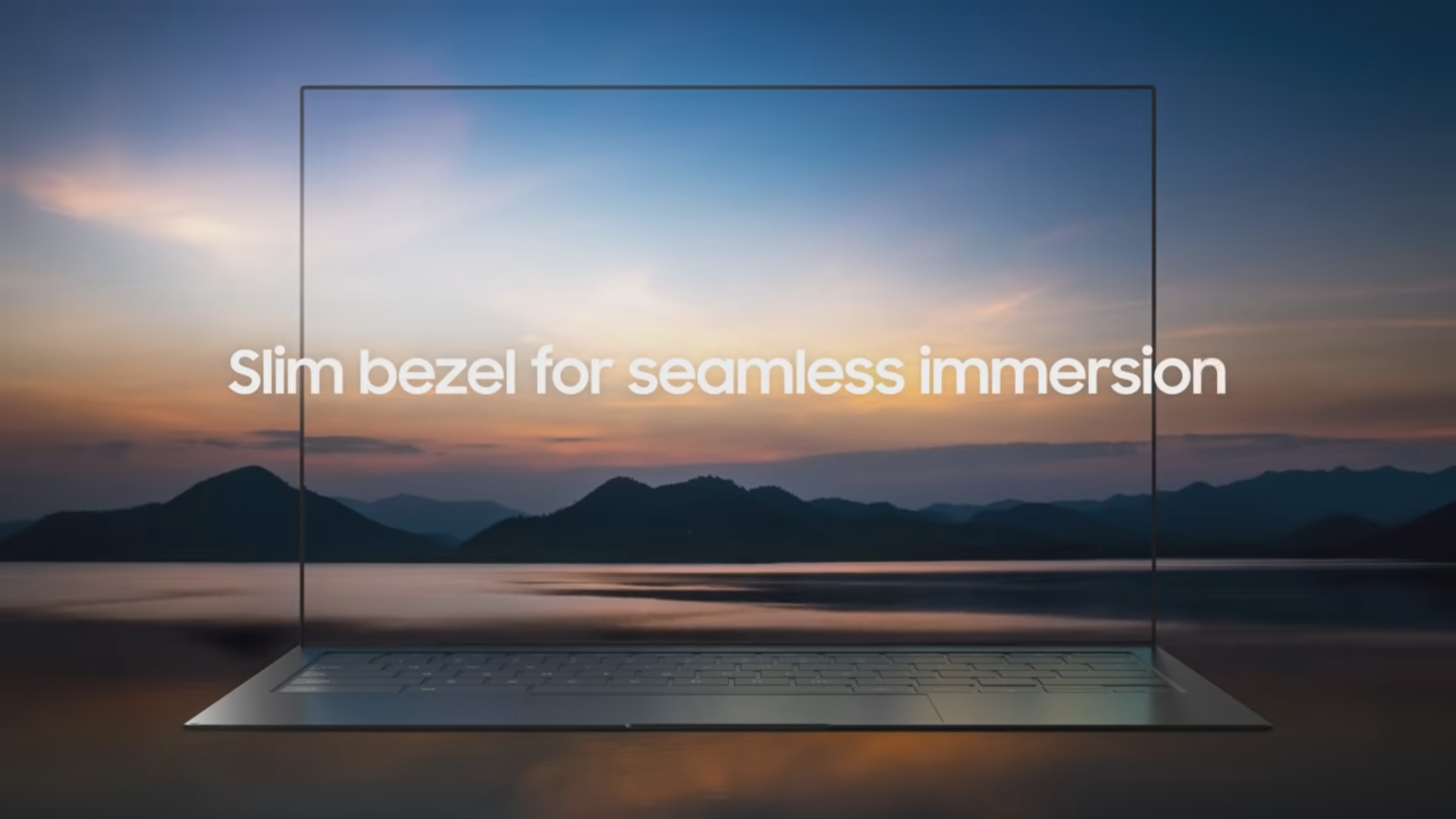 Samsung Blade Bezel Oled laptops will have an invisible camera under the screen. The design with an invisible camera hole has an under panel camera. The screen to body ratio for the OLED laptop is around 93% compared to the conventional 85%. This makes the laptop screen almost bezel-less like most recent smartphones. Samsung also said that these laptops would be the thinnest and lightest than conventional laptops. Conventional non-OLED slim laptops have approximately 2.1 mm screen thickness whereas Samsung Blade Bezel OLED laptops will have 1 mm screen thickness and would weigh 30% lighter than other conventional non-OLED laptops.

Also Read: Samsung is bringing AI and Robotics in housekeeping and daily life

In a Youtube video, Samsung Displays part of Samsung electronics showcased the future of OLED displays.

The Micro LED Displays used in Samsung’s Wall TVs were also announced during this year’s CES. Samsung did not give many details about their bezel-less laptops during the press conference but the following Youtube video from Samsung does show the features of the new Blade Bezel laptop.

Along with Bezel-less OLED laptops with an under-display camera from Samsung they are also working on future portable OLED displays about 13.3 inches to 15.6 inches utilizing the AP and GPU of smartphones. These displays as per Samsung can be configured into a foldable design like the Samsung Galaxy Fold smartphone.