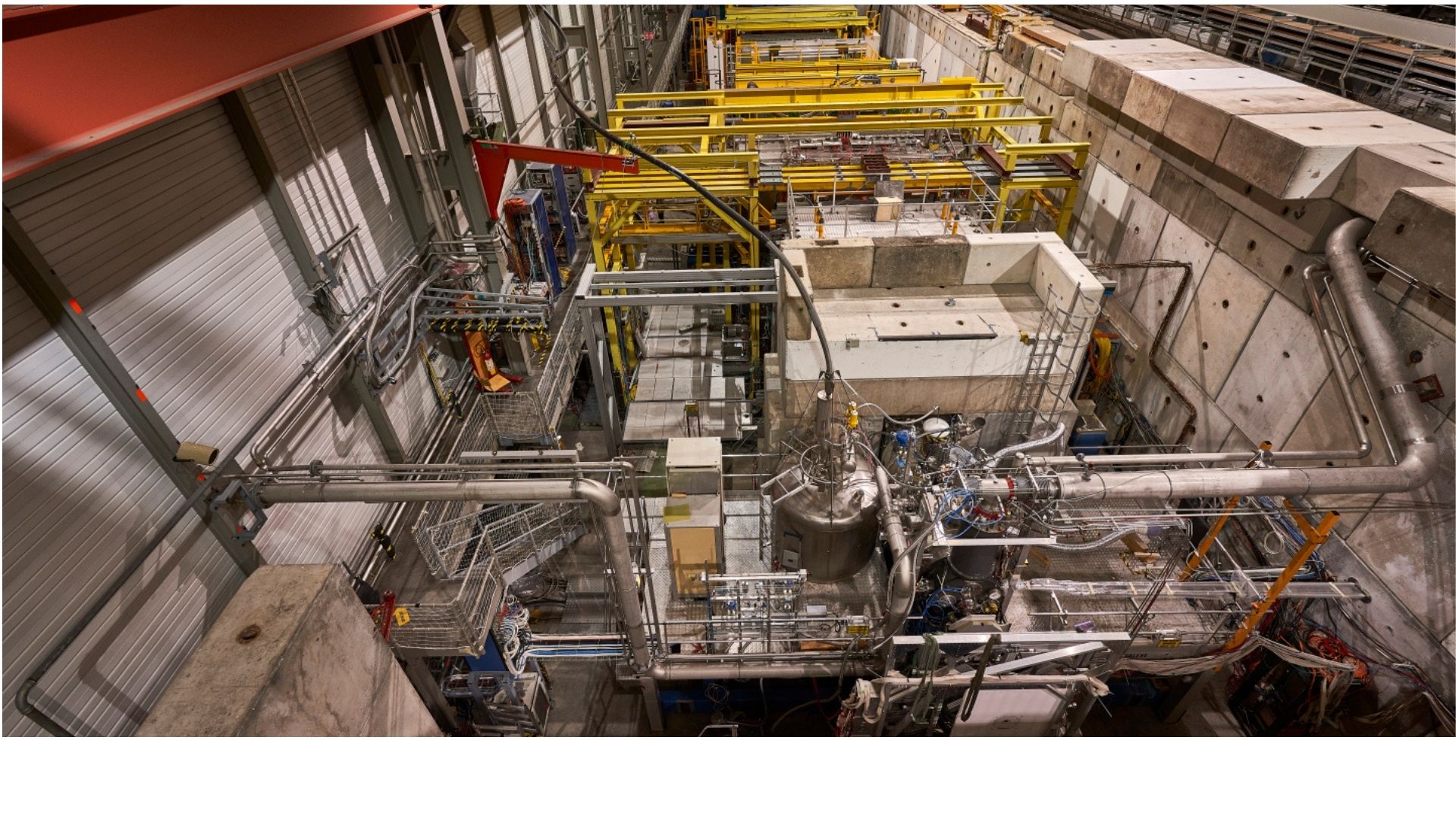 CERN’s AMBER to measure fundamental properties of protons. In December 2020, the CERN Research Board approved the first phase (“phase-1”) of a new experiment that will help settle some of these questions. AMBER, or Apparatus for Meson and Baryon Experimental Research, will be the next-generation successor of the Laboratory’s COMPASS experiment. The next-generation successor of the COMPASS experiment will measure the fundamental properties of the protons.

Protons are one of the main building blocks of the visible universe. Together with neutrons, they make up the nuclei of every atom. Yet, several questions loom about some of the proton’s most fundamental properties, such as its size, internal structure, and intrinsic spin.

CERN is a European research organization that operates the largest particle physics laboratory in the world. Established in 1954, the organization is based in a northwest suburb of Geneva on the Franco-Swiss border and has 23 member states. CERN currently involves operating the Large Hadron Collider (LHC) and the experiments for it. The LHC represents a large-scale, worldwide scientific cooperation project.

The NA58 experiment or COMPASS (standing for “Common Muon and Proton Apparatus for Structure and Spectroscopy“) is a 60-meter-long fixed-target experiment at the M2 beamline of the SPS at CERN. The experimental hall is located at the CERN North Area, close to the French village of Prévessin-Moëns. The experiment is a two-staged spectrometer with numerous tracking detectors, particle identification, and calorimetry. The physics results are extracted by recording and analyzing the final states of the scattering processes. The versatile set-up, the use of different targets and particle beams allow the investigation of various processes. The main physics goals are the investigation of the nucleon spin structure and hadron spectroscopy. The collaboration consists of 220 physicists from 13 different countries, involving 28 universities and research institutes.

COMPASS receives particle beams from CERN’s Super Proton Synchrotron and directs them onto various targets to study how quarks and gluons form hadrons (such as protons, pions, and kaons) and give these composite particles their distinctive properties. Using this approach, COMPASS has obtained many important results, including several results linked to the proton’s spin structure and a measurement of the pion’s polarizability; the polarisability of a hadron is the degree to which its constituent positive and negative electric charges can be separated in an electric field.

AMBER will build on COMPASS’s legacy and take it to the next level. By upgrading existing COMPASS components and introducing new detectors and targets, as well as using state-of-the-art read-out technology, the team behind AMBER plans to take three kinds of measurements in the experiment’s first phase.

First, by sending muons, heavier cousins of the electron, onto a hydrogen target, the AMBER team plans to determine with high precision the proton’s charge radius – the extent of the spatial distribution of the particle’s electric charge. This measurement would help resolve the proton radius puzzle, which emerged in 2010 when a new measurement of the proton radius was found to be substantially different from the previously accepted measurements.

Second, by directing protons onto proton and helium-4 targets, AMBER will determine the little-known production rate of antiprotons, the antimatter counterparts of protons, in these collisions. These measurements will improve the accuracy of predictions of the ﬂux of antiprotons in cosmic rays, which are needed to interpret data from experiments searching for evidence of dark matter in the flux of antiproton cosmic rays.

Third, by focusing pions on nuclear targets, AMBER will measure the momentum distributions of the quarks and gluons that form the pion. These measurements will cast light on the particle dynamics that hold the pion together and ultimately on the origin of the masses of hadrons, which is known technically as the emergence of hadron mass.

Further insights into the emergence of hadron mass are anticipated from studies of the internal structure of kaons in the second phase (“phase-2”) of AMBER. These studies require the beamline that feeds COMPASS to be upgraded to deliver a charged-kaon beam of high energy and intensity.

Combining AMBER’s pion and kaon results will lead to a better understanding of the interplay between nature’s two mass-generating mechanisms: the mechanism that gives hadrons their masses and the Higgs mechanism, which endows massive elementary particles with mass.