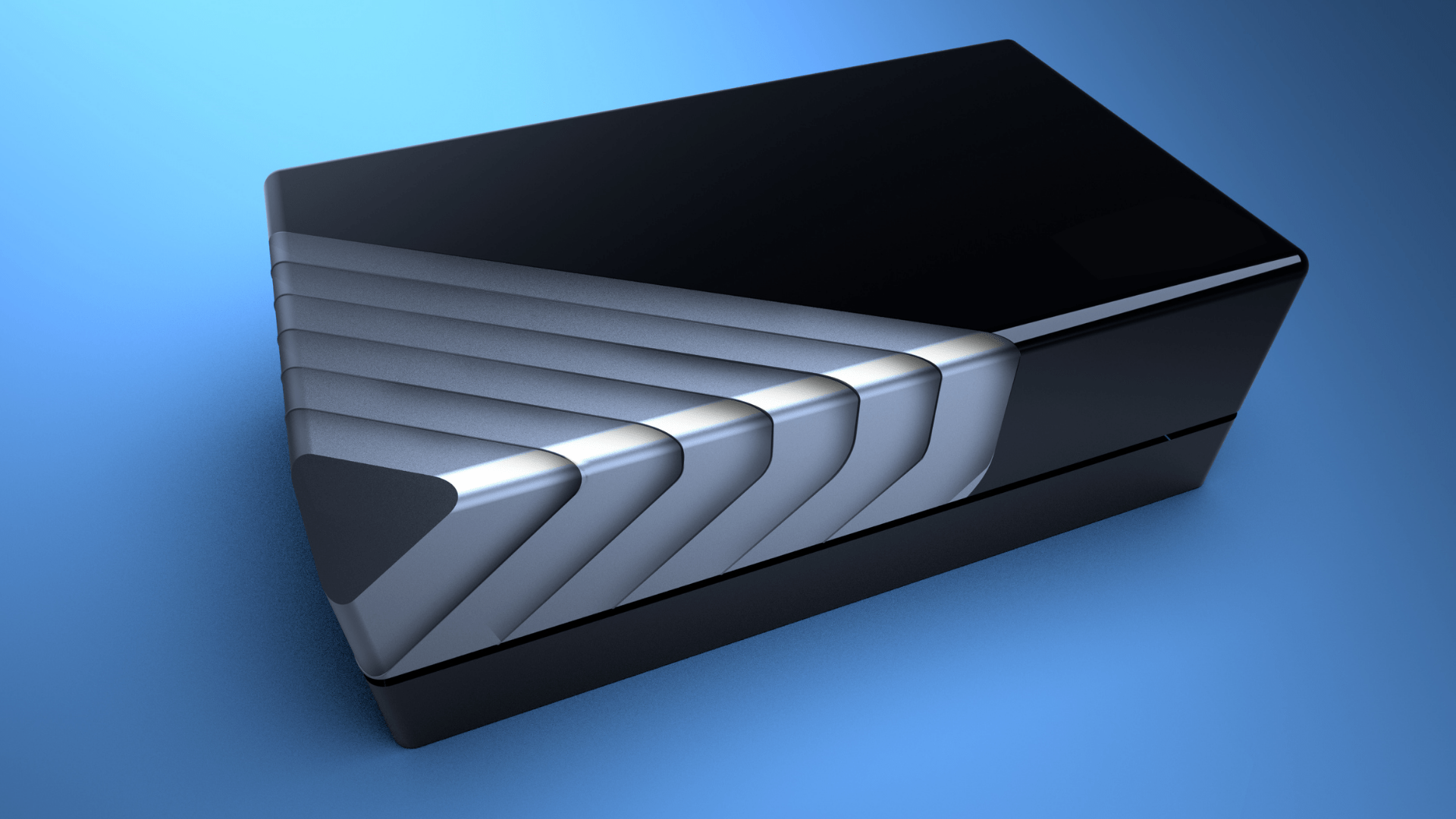 Toyota City, Japan, February 26, 2021―Toyota Motor Corporation (Toyota) has developed a product that packages a fuel cell (FC) system into a compact module and plans to begin selling it in the spring of 2021 or later. The system can be utilized by companies that are manufacturing fuel cell products for varied applications including mobility such as trucks, busses, trains, ships, airplanes, etc. It Integrates main components such as Fuel Cell Stack into a compact package, making it easily adaptable to a variety of products.

In a fuel cell, hydrogen energy is converted directly into electricity with high efficiency and low power losses. Hydrogen, therefore, is an energy carrier, which is used to move, store, and deliver energy produced from other sources.

In a hydrogen fuel cell, a catalyst at the anode separates hydrogen molecules into protons and electrons, which take different paths to the cathode. The electrons go through an external circuit, creating a flow of electricity. Once hydrogen is produced as molecular hydrogen, the energy present within the molecule can be released, by reacting with oxygen to produce water. This can be achieved by either traditional internal combustion engines, or by devices called fuel cells.

Also Read: Airbus is betting on hydrogen for its future zero emission planes.

Hydrogen as a fuel is being used in cars such as Toyota Mirai. It is one of the first automobiles that are mass-produced and sold commercially that runs on hydrogen fuel cell technology. Toyota has sold 10,250 of these cars as of Dec 2019.

But does using Hydrogen as a fuel really reduce carbon emission?

To extract hydrogen from these elements water, for example, is an energy-intensive process. To extract it requires energy generated from either fossil fuels or renewable energy like solar, wind, etc. Today most of the hydrogen is produced from fossil fuels, so it’s not actually a green fuel source. There is a potential to increase Hydrogen production from renewable sources in the next few decades.

Toyota developed compact Hydrogen fuel cell package for different applications. Toyota thinks, as various policies for utilizing hydrogen have been adopted in recent years in each country and region and many companies have been entering the market one after another. As a result, the need for hydrogen and FC technologies has been increasing in a variety of applications.

Toyota says it will continue to strengthen its initiatives as an FC(Fuel Cell) system supplier to promote hydrogen utilization through the popularization of FC products together with various FC product companies to reduce CO2 emissions to curtail global warming and to contribute to the achievement of carbon neutrality. Toyota has been taking various initiatives toward the creation of a hydrogen society, such as selling the “Mirai” FCEV and the “SORA” FCEV bus, selling FC systems to FC product companies, as well as allowing royalty-free use of its FCEV-related patent licenses. Through these experiences, the company has learned that many companies involved in FC products in a variety of industries are looking for FC systems that can be easily adapted to their own products.

To address these requirements Toyota has developed a product that packages individual FC system-related products of second-generation Toyota Mirai with enhanced performance, such as the FC stack, as well as components that handle air supply, hydrogen supply, cooling, and power control, into a single compact module. The new module is available in four models―a vertical type (Type I) and a horizontal type (Type II), with a rated output of either 60 kW or 80 kW.

The following section describes the specific features of the module:

Schematic example of connecting the FC module to an external device

2. Excellent safety/reliability and support structure for peace of mind during use

Toyota said it remains true to Guiding Principles and many of the United Nations’ Sustainable Development Goals to help realize an ever-better world, where everyone is free to move.