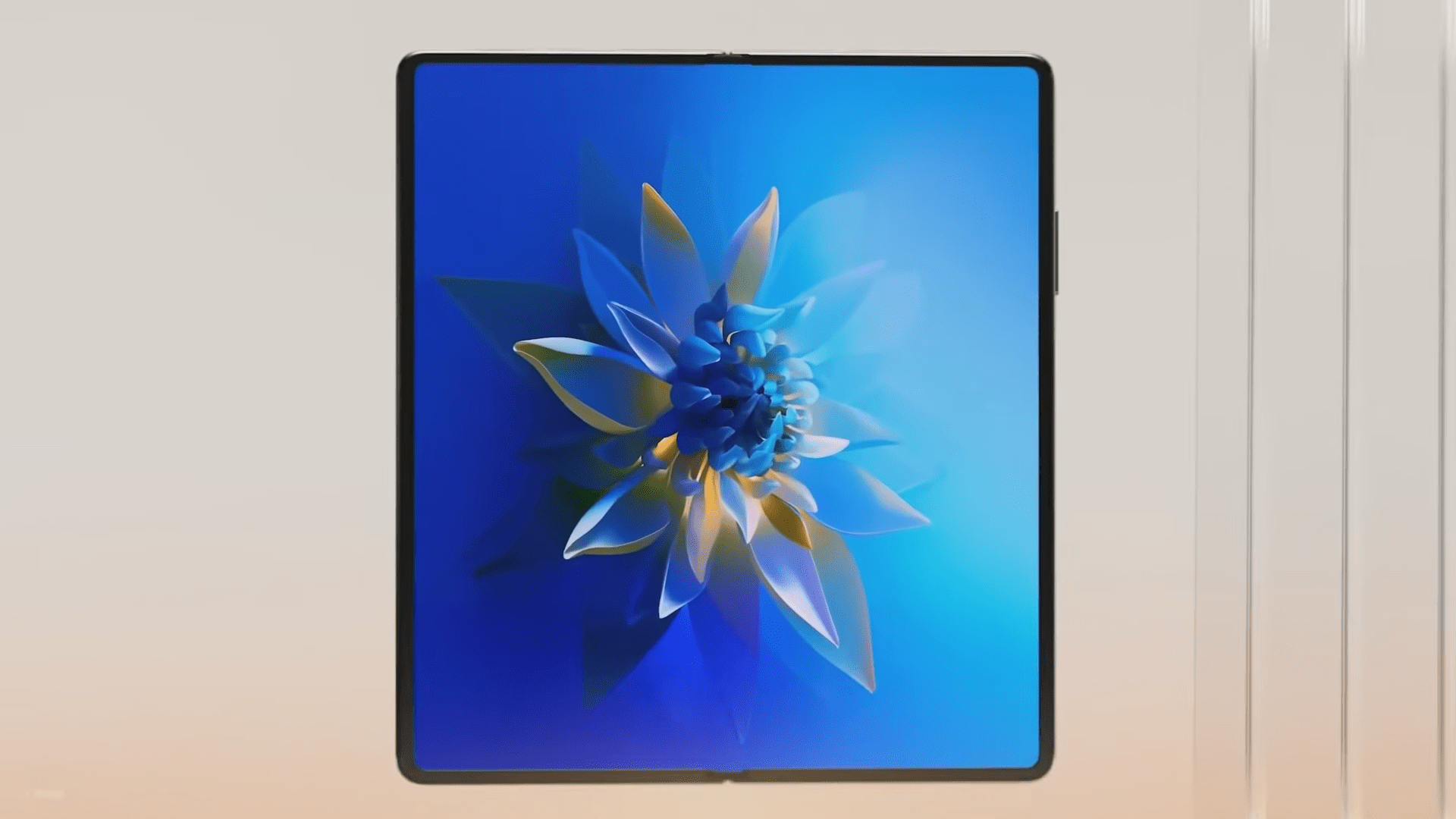 Huawei’s foldable phone Mate X2 folds inside and has an outer screen. Huawei released the new version of its flagship foldable Huawei Mate X series phones the Huawei Mate X2. The new Mate X2 now folds inside rather than the outside folding Mate X. It also has a dual-screen design similar to Samsung Galaxy Z Fold 2 released last year. Like the Samsung Galaxy Z fold, the Mate X2 now has a screen on its outside when the phone is folded.

The Mate X2 will also be one of the first phones to be upgraded to Huawei’s HarmonyOS starting in April, said Richard Yu, CEO of Huawei Consumer Business Group during the launch event. Amid US sanctions, the phone will launch without Google’s apps or services support and will run on EMUI 11.0 based on Android 10 until it is upgraded to HarmonyOS (Huawei’s own operating system).

“The second the third round of US sanctions impacted Huawei’s supply chain leading to lower market share”, said Richard Yu. “We remain committed to continuous innovation including innovation in product form factors and foldable phones are a prime example of that” he added.

The Mate X and Xs were the thinnest foldable phones available in the market. The Mate X2’s internal screen comes with an 8.01-inch display, 2480 x 2200 pixels resolution, 413 ppi, and 90 Hz refresh rate, and 8:7.1 display aspect ratio. It also has the industry’s first magnetically-controlled nano-optical layer to protect the eyes. The layer reduces light reflection to less than 1.5% to give a comfortable viewing experience. With a 4500 mAh battery, Huawei says they have improved the 5G battery life to 14%. It also comes with a 55W fast charging.

The outer display is 6.45 inch OLED with super high resolution and higher pixel density with a 21.0 aspect ratio. Both the internal and external displays come with a 90 Hz refresh rate.

Huawei says they adopted a Multi-Dimensional Hinge Design that enables the phone to fold perfectly and seamlessly, without any gap as seen in other foldable phone designs. The hinge is made from high-intensity steel and Zirconium-based liquid metal is used in the central hinge. Carbon fiber is used to support the panel, reducing the weight to 75%. The innovative hinge design also reduced the problem of creasing in the center of the display when the phone is folded. Huawei says they were able to reduce creasing to up to 40% giving a flatter surface.

The Mate X2 will be available in 4 different colors Crystal Blue, Crystal Pink, White, and Black.

The phone is equipped with Lecia Quad cameras. A 50 MP sensor with optical image stabilization. The periscope telephoto camera supports 10x optical zoom and OIS (optical image stabilization). It also features a camera with 3x optical zoom, an ultrawide camera, and a 2.5 cm ultrawide macro camera. The front of the phone has an ultrawide camera with a multi-spectrum color temperature sensor. Huawei says the camera performance will be on par with DSLR cameras.

Huawei did not mention any details as to when the phone will be available in other countries.