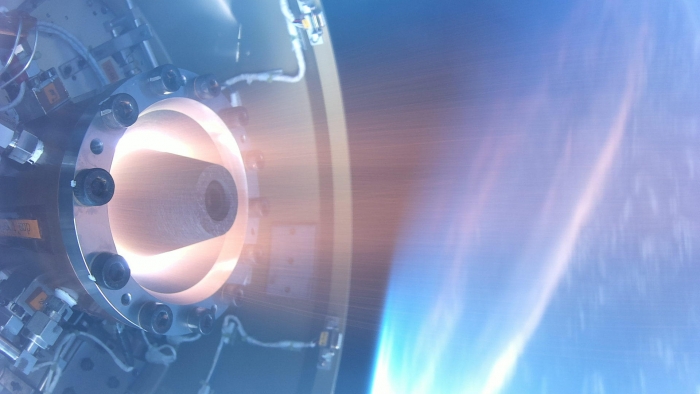 A sequence of controlled explosions goes around a circular tube at the base of such an engine. According to JAXA, the outcome is a vast amount of thrust from a considerably smaller engine that uses significantly less fuel – potentially a game-changer for deep space travel. It’s a profitable venture, and Japan isn’t the only country interested. Researchers across the United States are putting the technology to the test in order to develop rockets that are both lighter and more ecologically friendly.

This system was installed on the mission component of the Institute of Space and Astronautical Science’s observation rocket S-520-31, which was launched from JAXA’s Uchinoura Space Observatory at 5:30 a.m. on July 27, 2021. The rotating detonation engine (6 seconds, thrust 500N) and pulse detonation engine (2 seconds, thrust 3 times) performed normally in outer space after the first stage motor separation, and image, pressure, temperature, vibration, position, and posture data were obtained.

“We will aim to put the technology into practical use in about five years,”Jiro Kasahara, a Nagoya University professor who is working on the technology with JAXA, told the Japan Times last month.

In addition to collecting data using traditional telemetry, researchers attempted to collect huge volumes of data (high-quality pictures, photographs, and so on) using a compact memory system built into the RATS reentry capsule with an extended aeroshell. RATS were separated during detonation engine experiments, re-entering from orbit, and falling offshore. Gps data provided by RATS through satellite communication was captured, located at sea, and recovered using a helicopter while floating at sea. The image data stored in RATS was successfully acquired (figure), and the acquired data confirmed that the detonation engine was working properly.

By creating detonation and compression waves at extremely high frequencies (1 to 100 kHz), the detonation engine considerably boosts the reaction rate, making the rocket engine lighter and more powerful by readily generating thrust. The success of this space flight demonstration experiment raised the likelihood of detonation engines being used in kick motors for deep space exploration, rocket first-stage and two-stage engines, and other applications.

In the future, JAXA intends to apply its detonation engine technology to missions such as deep space exploration and interplanetary navigation, so that space science research can be applied to more flexible space exploration in the far future, such as small and light space systems and interplanetary navigation. In addition, after falling offshore, the reentry capsule (RATS) with the deployable aeroshell given for this space demonstration experiment was retrieved, and a new sample return was displayed.

The group in charge of these experiments, the Observation Rocket Experiment Group, will continue to lead challenging experimental programs to support early demonstrations of new technologies, as well as contribute to research and development that will form the foundation for future advanced scientific missions. The 2014-2021 JAXA Space Science Institute Space And Astronautical Engineering Committee Strategic Development Research (Engineering), the 2015-2017 NEDO Energy and Environmental New Technology Initiative Program, and the 2019-2023 Grant-in-Aid for Scientific Research Grant-in-Aid for Scientific Research all contributed to this research.