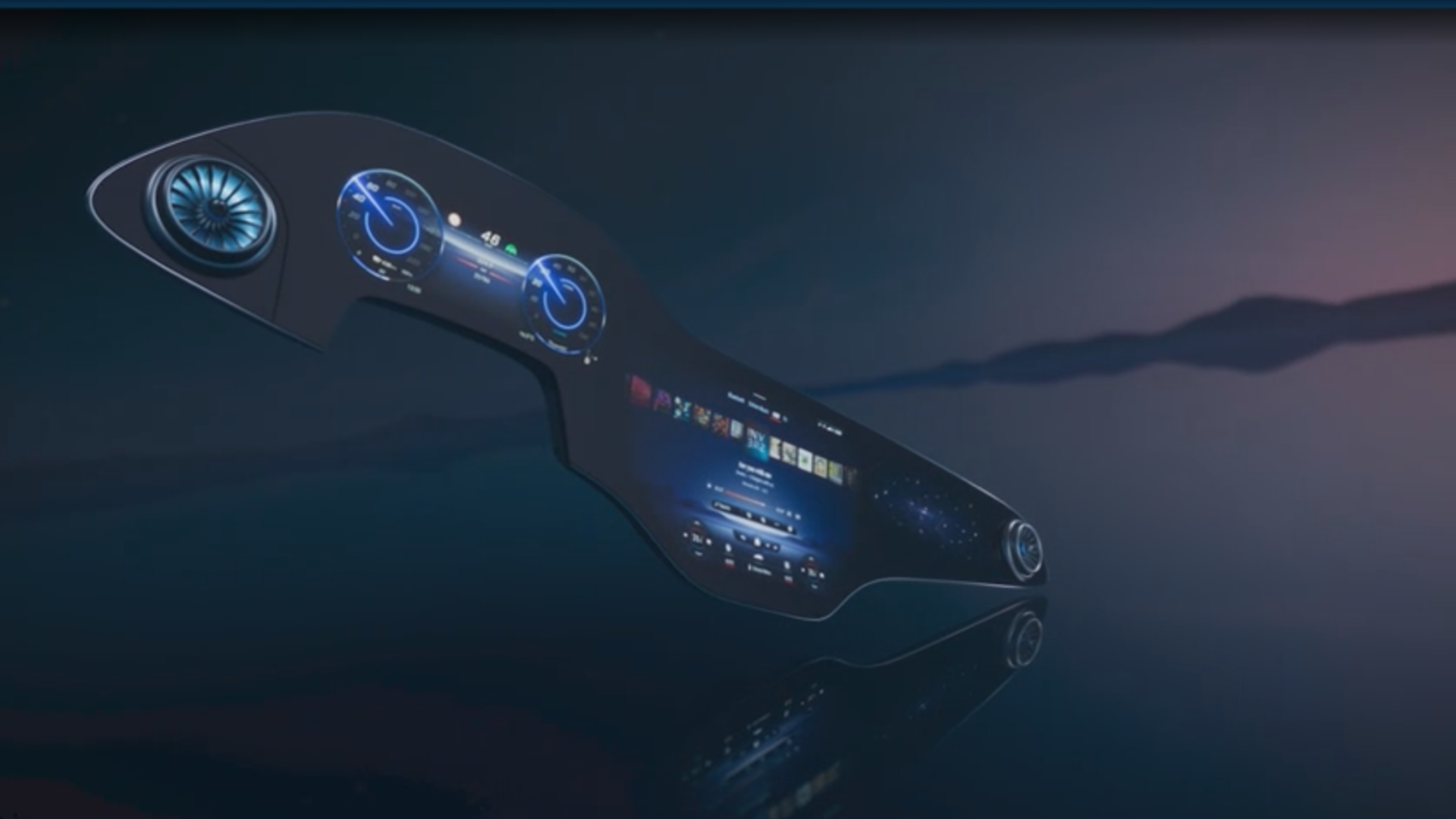 MBUX system was announced in CES 2018 and was introduced in A-class cars. In September 2020, Mercedes introduced the latest generation of MBUX in S class cars. Now in CES 2021 Mercedes is introducing the evolution in MBUX hyper screen.

“The new MBUX Hyperscreen combines unique electrical aesthetics with outstanding user-friendliness. A decisive strength is the clever networking of all systems based on intelligent, adaptive software. This makes the Hyperscreen the brain of the car; it’s connected to and communicates with all components of the vehicle,” said Sajjad Khan, Member of the Board of Management of Mercedes-Benz AG and CTO.

Hyperscreen will be introduced in the new all-electric luxury saloon EQS to be launched very soon. The screen will be implemented in other Mercedes cars as well. “MBUX is the biggest screen ever mounted in a series built Mercedes car. You don’t search for functions, they will find you”, says Ola Kallenius Chairman of Board of Management Daimler AG and Mercedes-Benz AG.

Mercedes-Benz new infotainment MBUX Hyperscreen reinvents how we interact with the car. With a width of 141 centimeters, the unique screen unit consisting of three apparently seamlessly merged displays. The Hyperscreen consists of three separate screens beneath one gently curved glass surface that looks and feels like a single entity. The design is intuitive and straight forward to use.

Important GPS navigation is present at the center screen and is always visible. Below the navigation screen are other features for phone & entertainment. The “Zero Layer Principle” is based on emotional intelligence. The system learns with AI and adds customized functions to the screen situationally and contextually on the top level in the field of vision. The AI processes information such as position, temperature, and time to help in route planning & charging. The MBUX comes with specific functions related to electric vehicles which are not seen in most traditional vehicles.

The MBUX also has a screen for the front passenger. Mercedes calls it “Co-driver Display” that also displays information related to the vehicle.

The driver screen has a similar user interface as the S class with full Augmented Reality. The screen will also offer haptic feedback during interaction with the help of 12 actuators present under the touchscreen surface.

The system is powered by a processor with 8 CPU cores, 24 gigabytes of RAM and 46.4 gigabytes per second RAM memory bandwidth as per Mercedes press release.

Mercedes-Benz is presenting a new MBUX feature for the first time: “Mercedes Travel Knowledge”. This intelligent function evaluates map data and its surroundings and provides a lot of information about interesting landmarks along the route, from individual buildings or points of interest to entire cities. The driver or passenger can simply ask a question as they drive past – for example, “Hey Mercedes, what can you tell me about this building?” or “Hey Mercedes, what is the name of the restaurant on the left?” – and the information appears on the respective display as well as spoken by the voice assistant. Thanks to the flexible update concept from MBUX via the cloud, this feature will also be immediately available in the new S-Class in addition to the EQS.