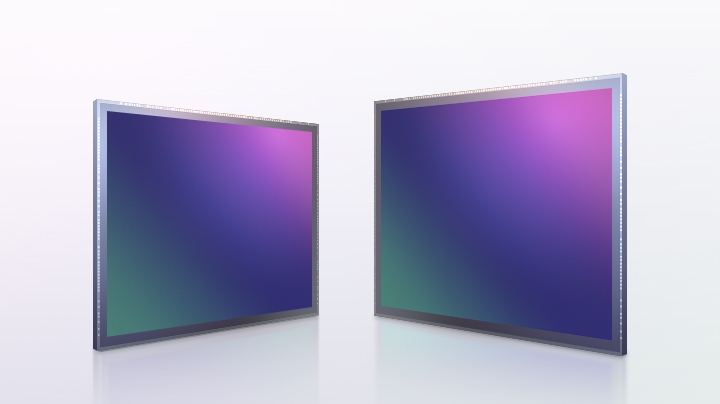 “Samsung has been pioneering ultrafine pixel technologies that are taking high-resolution image sensors to the next level,” said Duckhyun Chang, executive vice president of sensor business at Samsung Electronics. “With the ISOCELL HP1 that is breaking barriers and ISOCELL GN5 bringing ultrafast auto focus, Samsung will continue to lead the trend for next-generation mobile imaging technologies.”

The ISOCELL HP1 is the industry’s first 200MP mobile image sensor. The ISOCELL HP1 delivers ultra-high resolution in a tiny package that fits comfortably in today’s mobile devices, thanks to Samsung’s most advanced 0.64m-sized pixels. Pictures taken with the ISOCELL HP1 have an incredible amount of detail, which helps the image retain sharp even when cropped or scaled.

The ISOCELL HP1 has an all-new ChameleonCell technology for extreme low-light photography, which is a pixel-binning technique that uses a two-by-two, four-by-four, or complete pixel layout depending on the environment. By merging 16 nearby pixels in a low-light condition, the HP1 converts into a 12.5MP picture sensor with huge 2.56m pixels. The newly developed 2.56m pixel has increased light absorption and sensitivity, resulting in brighter and clearer photographs when taken indoors or at night. The sensor’s 200 million pixels can take ultra-high-definition photographs on mobile devices in bright outside situations.

The ISOCELL HP1 is capable of shooting 8K videos at 30 frames per second (fps) with minimal field of vision degradation. The HP1 reduces the resolution to 50MP (8192 x 6,144) so that 8K (7,680 x 4,320) videos can be captured without having to clip or scale down the full image resolution.

The ISOCELL GN5 is the first 1.0m image sensor in the industry to use Dual Pixel Pro, an all-directional autofocusing technology that can significantly improve autofocusing performance. To recognize pattern changes in all directions, this technique inserts two photodiodes, the smallest in the industry, within each 1.0m pixel of the sensor, either horizontally or vertically. The ISOCELL GN5’s autofocusing becomes quick thanks to one million phase-detecting multi-directional photodiodes covering all parts of the sensor, resulting in crisper photographs in both bright and low-lit conditions.

Samsung’s patented pixel technology is also used in the image sensor, which for the first time in the industry adds Front Deep Trench Isolation (FDTI) to a Dual Pixel device. FDTI allows each photodiode to absorb and keep more light information, boosting the photodiodes’ full-well capacity (FWC) and reducing crosstalk inside the pixel, despite their minuscule size.