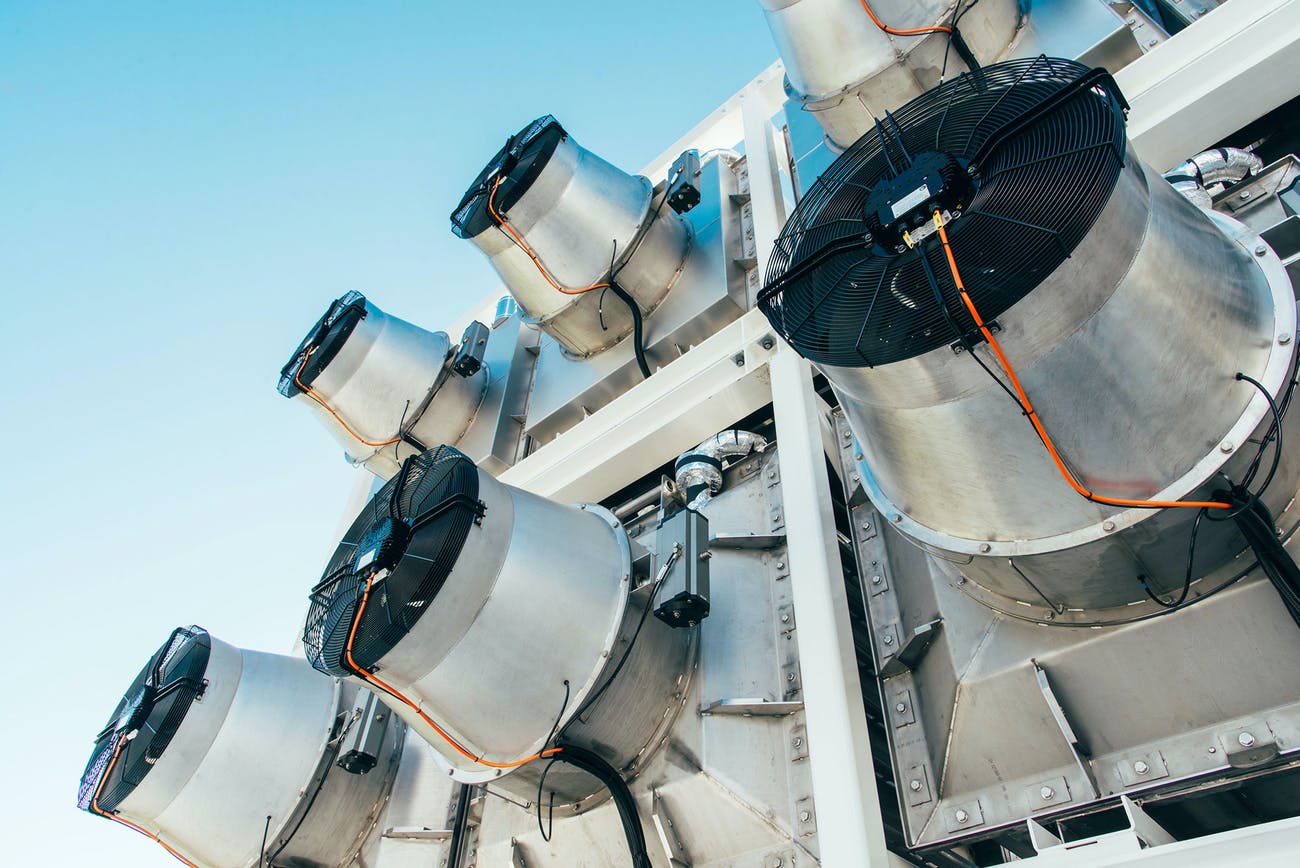 The process of absorbing carbon dioxide (CO2) before it enters the atmosphere, transporting it, and storing it (carbon sequestration) for decades or millennia is known as carbon capture and storage (CCS). CO2 is usually absorbed from big point sources, such as chemical plants or biomass power plants, and then stored underground in geological formations. The goal is to reduce CO2 emissions from heavy industry in order to mitigate the effects of climate change.

With a capacity of capturing 4000 tonnes of CO2 per year, Orca is a momentous occasion in the direct air capture business. CO2 will be securely collected from the atmosphere and permanently stored using the Carbfix natural mineralization process. Based on their leading and most scalable direct air capture technology, the facility is a steppingstone for Climeworks’ expansion on the way to megaton removal capacity by the second half of this decade.

Toyota will assemble fuel cell modules for hydrogen-powered vehicles at a plant in Kentucky in 2023.

The Intergovernmental Panel on Climate Change of the United Nations warns that the globe will witness a lot of unprecedented extreme weather events in the coming years. The report also emphasizes the importance of dramatically reducing our emissions and permanently removing unavoidable and historic carbon dioxide emissions from the atmosphere.

Orca’s construction began in May 2020 and is based on advanced modular technology in the form of stacked container-size collecting units. These devices are both powerful and small in size, with a small physical footprint. Orca was able to launch in less than 15 months as a result of this. The use of steel in collector units has been reduced by nearly half per output unit when compared to the preceding technology generation.

Orca also promotes Climeworks’ expansion because the technology can be simply copied at different sites throughout the world and on increasingly larger proportions, in a flexible way wherever there is adequate renewable energy and storage. Orca is a 100% renewable energy power plant that is strategically placed next to ON Power’s Hellisheii Geothermal Power Plant.

Climeworks has been able to double the CO2 capture capacity per module by intensifying the process. Because of this improved procedure, more carbon dioxide can now be caught and stored than ever before. This advancement in plant design is a critical facilitator for swiftly scaling up this critical climate technology in the next years. Climeworks is on track to significantly increase its capture capacity now that Orca is a reality and in operation – as will be required in light of the strong market demand demonstrated by long-term partnerships with, among others, Microsoft, Swiss Re, Shopify, and commitments from over 8’000 private individuals. Climeworks motivates and supports more forward-thinking businesses and individuals to take immediate action to reduce carbon dioxide emissions.

ON Power, the Icelandic geothermal energy provider, supplies clean renewable energy to power the Orca plant. Their partners Carbfix, experts in rapid underground mineralization mix the air-captured CO2 with water and pump it deep underground, where it is trapped in stone through a natural mineralization process that takes under two years.

As per an article from Vice, Orca gets its electricity from a local geothermal power plant, which extracts heat from deep underground reservoirs (crucially, this energy source is renewable, but not emission-free). Despite its size, the Climeworks project is only capable of eliminating less than 1% of a single coal-fired power plant’s annual emissions, according to E&E News. According to Quartz, that’s the same amount of greenhouse gas generated by about 870 cars each year (a minuscule fraction of the estimated 1 to 2 billion cars on the road worldwide today.)