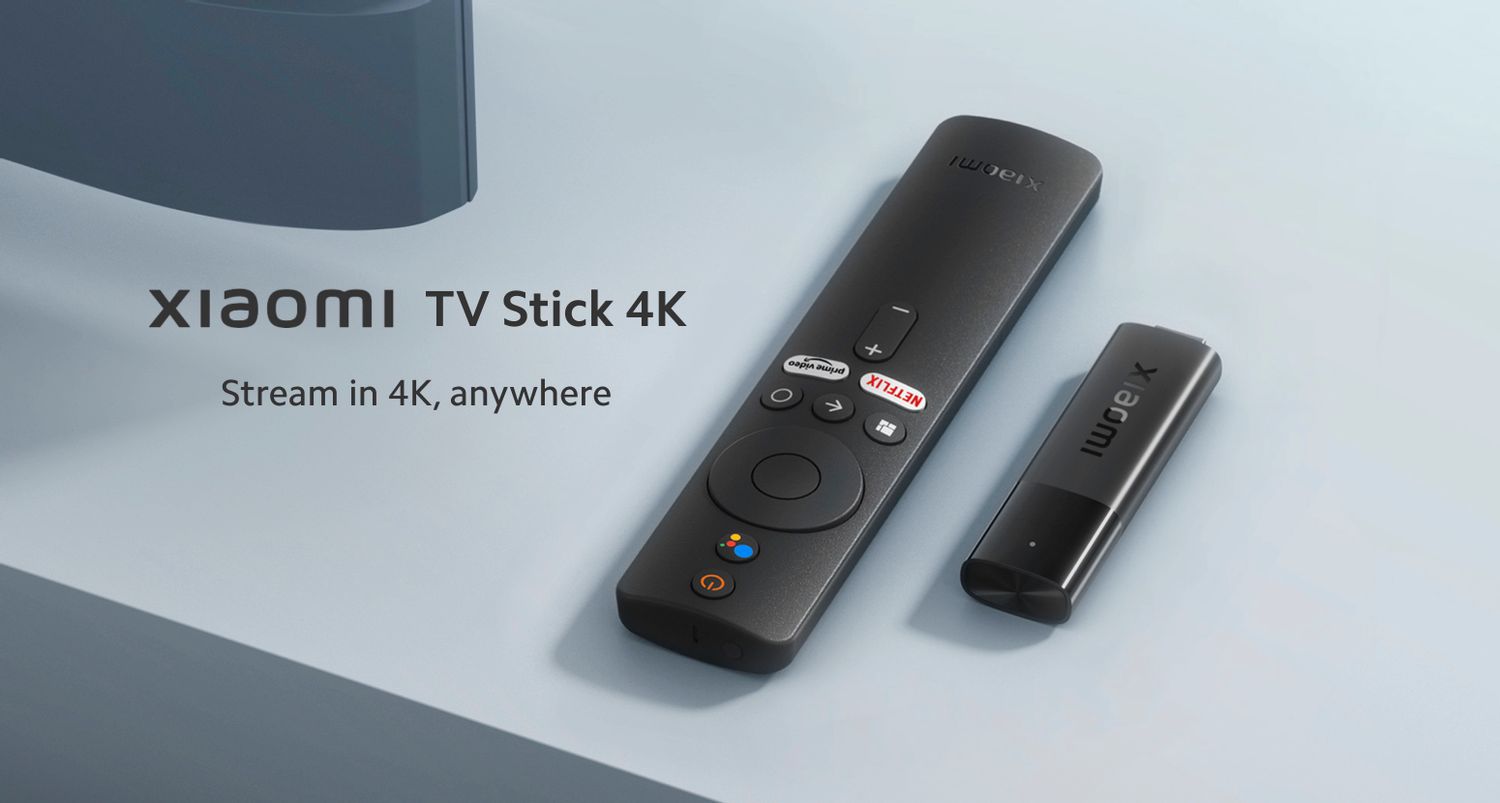 Xiaomi is known for producing some of the most cost-effective streaming devices. It made its debut with the Mi Box streaming gadget, which was one of the cheapest streaming devices on the market at the time. Later, it released the redesigned Mi Box S, which featured 4K HDR compatibility and a fast processor. Xiaomi appears to have added a new streaming device to its lineup named the Xiaomi TV Stick 4K.

Surprisingly, Xiaomi has made no official announcement on the device. Instead, @AndroidTV Rumor discovered the new streaming device on the company’s official product website. Right now, the new TV Stick 4K is not even accessible on Xiaomi’s website. However, it is likely to be available worldwide in the near future.

The new TV Stick 4K differs from Xiaomi’s original Mi TV Stick in that it sports a quad-core Cortex-A35 CPU and a Mali-G31 MP2 GPU. It comes with an additional 1GB of RAM, bringing the total to 2. It does, however, only come with 8GB of inbuilt storage. Aside from that, Xiaomi’s new stick supports hardware decoding of the AV1 codec. According to reports, the new AV1 codec compresses data 30 percent better than H.265 and so allows for faster streaming while using less bandwidth. Netflix already uses this codec to stream some of its content to compatible devices. For some devices, Google also uses this codec on YouTube. The stick also supports DTS HD, Dolby Atmos, VP9, and H.265 codecs in addition to AV1.

The new Xiaomi TV Stick 4K is powered by Android TV 11, not Google TV. So it does not run the current Android TV or the new Google TV OS, but the new Android TV 12 OS does not have many new features. The device could arrive with the new Android TV ‘Discover’ UI, which has only been available for a few days. It works with Google Assistant and has specific Netflix and Amazon Prime Video buttons. The new Xiaomi TV Stick 4K attaches straight to your TV through HDMI (you will have to supply power through your TV’s USB connector) and supports both Wi-Fi 5GHz and Bluetooth 5.0.

The 4K version of the Mi TV Stick has considerable improvements over the Mi TV Stick in certain critical areas, including more RAM, a faster processor, and AV1 codec support, albeit Xiaomi should have increased the internal storage to 16GB as well.

There is no information on cost, but the Xiaomi TV Stick 4K should be similar to the Mi TV Stick in price.

Unfortunately, instead of Google TV, the Xiaomi TV Stick 4K works on Android TV 11. Realme also has a 4K streaming stick that runs Google TV, so if you choose Xiaomi’s option, you will miss out on the customized recommendations and other enhancements that the new UI brings.