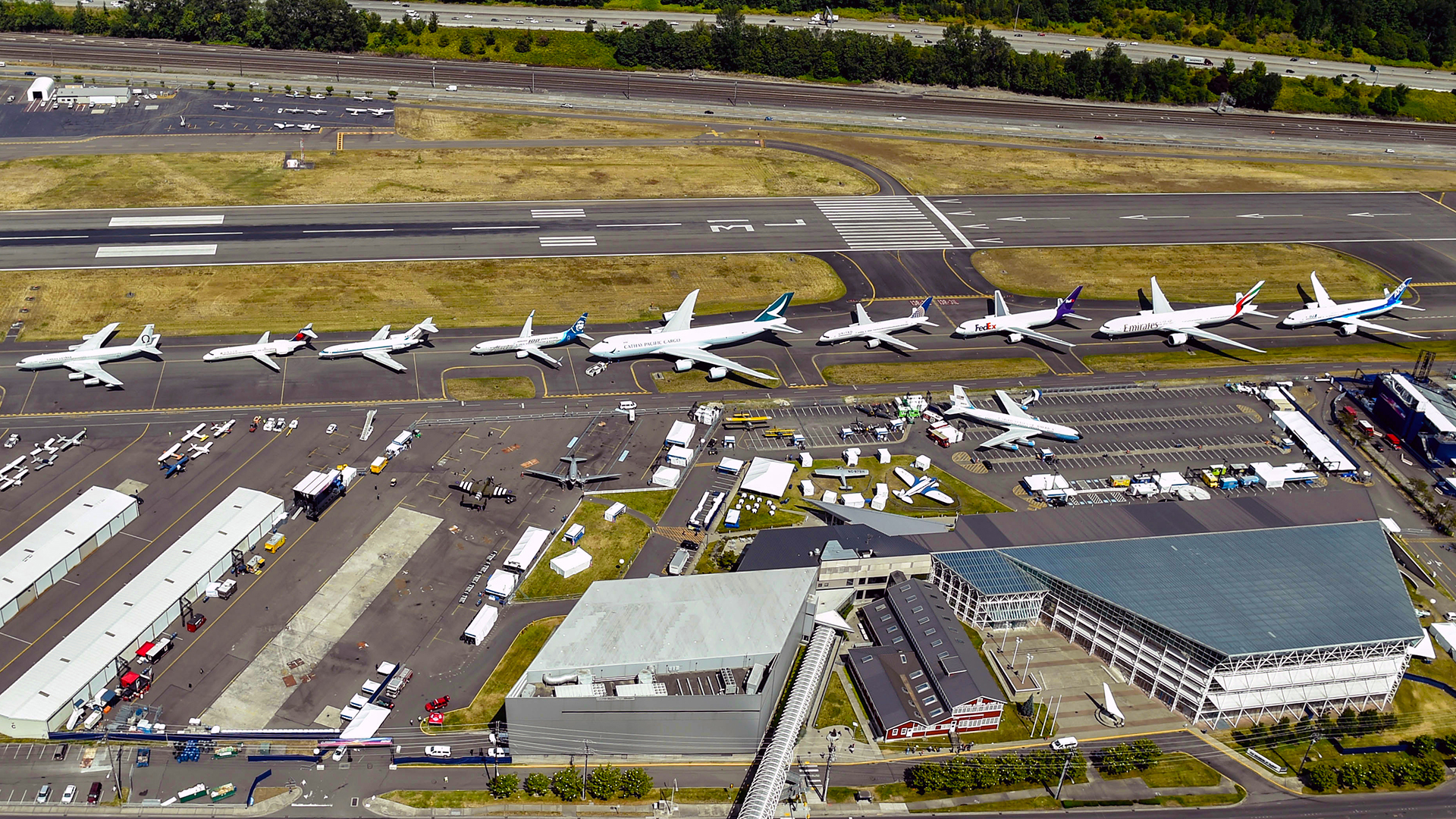 Boeing to produce jets that can fly using 100% sustainable fuel (SAF).
Sustainable Aviation Fuels (SAF) has the greatest and most intermediate potential which can reduce carbon emissions in the long as well as medium-term and it is a proven fact. It has the cleanest substitute for fossil jet fuels instead of being refined from petroleum. Sustainable aviation fuel is produced from sustainable resources like agricultural residues, wastage of oils from a biological origin and non-fossil carbon dioxide, etc.

According to Boeing’s press release, in SEATTLE (a Washington city) on 22nd January 2021, Boeing whose stock name is NYSE: BA; for the advancement in the long-term sustainability of commercial aviation. Boeing has committed that its commercial jets will be certified and able to fly at sustainable aviation fuels (SAF) 100% by 2030.

Previously an urgent challenge of climate change has been organized by Boeing for testing their flights with 100% sustainable aviation fuels rather than using petroleum jet fuel and they were quite successful on this challenge.

Several scientific studies including the U.S. Department of Energy have shown that the SAP (sustainable aviation fuels) reduces carbon dioxide emissions over the fuel’s life cycle by up to 80% along with the potential in the future to reach almost 100%.

And now a day conventional jet fuels are mixed directly with sustainable aviation fuels (SAP) up to a 50/50 blend under current fuel specifications it is the maximum quantity allowed. As per the aviation’s commitment before 2050 their commercial airplanes will be capable of flying at 100% of sustainable aviation fuels (SAF) where carbon dioxide (CO2) emissions will be reduced by 50% from 2005 levels by 2050, which is being stated according to the Air Transport Action Group.

Stan Deal, the CEO, and president of Boeing Commercial Airplanes said that their customers and their industry are being committed to forwarding climate change and it is also being proven that the SAF (sustainable aviation fuels) is the safest and measurable solution for reducing the aviation carbon emissions in the coming periods of ten years. And it is also being said that they are committed to working with engine companies, some key stakeholders, and regulators to ensure their jets and gradually their industries’ airplanes can entirely fly on sustainable jet fuels.

Boeing is now working to determine the changes they need to do for its future and current commercial jets so that it can work with the regulatory authorities and also fly at 100% sustainable fuels. Also, they are working across the industry for raising their blending limit for the expanded use.
Chris Raymond, chief sustainability officer said that in a long history of sustainable aviation fuels innovation, ensuring their family of jets to fly at 100% of sustainable fuels remarkably advances Boeing’s commitment to operate and innovate to serve the world better.

It is also said that SAF is proven and used on daily basis, which has the greatest and immediate potential to reduce carbon aviation emissions in the long as well as a mid-term while they are working together as an industry.

Boeing has been the technology that is one of the first to settle in this field in developing SAF (sustainable aviation fuels) in partnering globally with different airlines, reality, governments, research institutions, and industries which will help in reducing the fuel’s cost and limited supplies will be expanded. Boeing worked with different organizations such as engine manufacturers, airlines, and many others and organized a biofuel test flight which was held in 2008, and in return, they gained the approval for sustainable aviation fuels in 2011.

In 2018, a program was held in which the world’s first commercial airplane flight used 100% of sustainable aviation fuels with a 777 Freighter and the program was Boeing ecoDemonstrator flight-test program. And it is done with the collaboration with FedEx Express.

Sustainable aviation fuels (SAF) it can be made in different ways which include a wide variety of feedstocks such as forestry waste, agricultural waste, industrial plant off-gassing, non-edible plants, non-recyclable household waste, and also some other sources. And the sustainability of the SAF (Sustainable aviation fuels) is assured through credible and strong sustainability certifications which are provided through a third-party organization which is the Roundtable on Sustainable Biomaterials.

Boeing to produce jets that can fly using 100% sustainable fuel (SAF). The world’s largest aerospace company, Boeing who is the provider of the leading commercial jets, space systems, airplanes, defense systems, global services, and security systems. Boeing is one of the top U.S. exporters, so it supports government as well commercial customers in over 150 countries. In this type of aerospace technology, Boeing continues to lead in innovation and technology, which invests in the people and future growth and deliver for its customers.