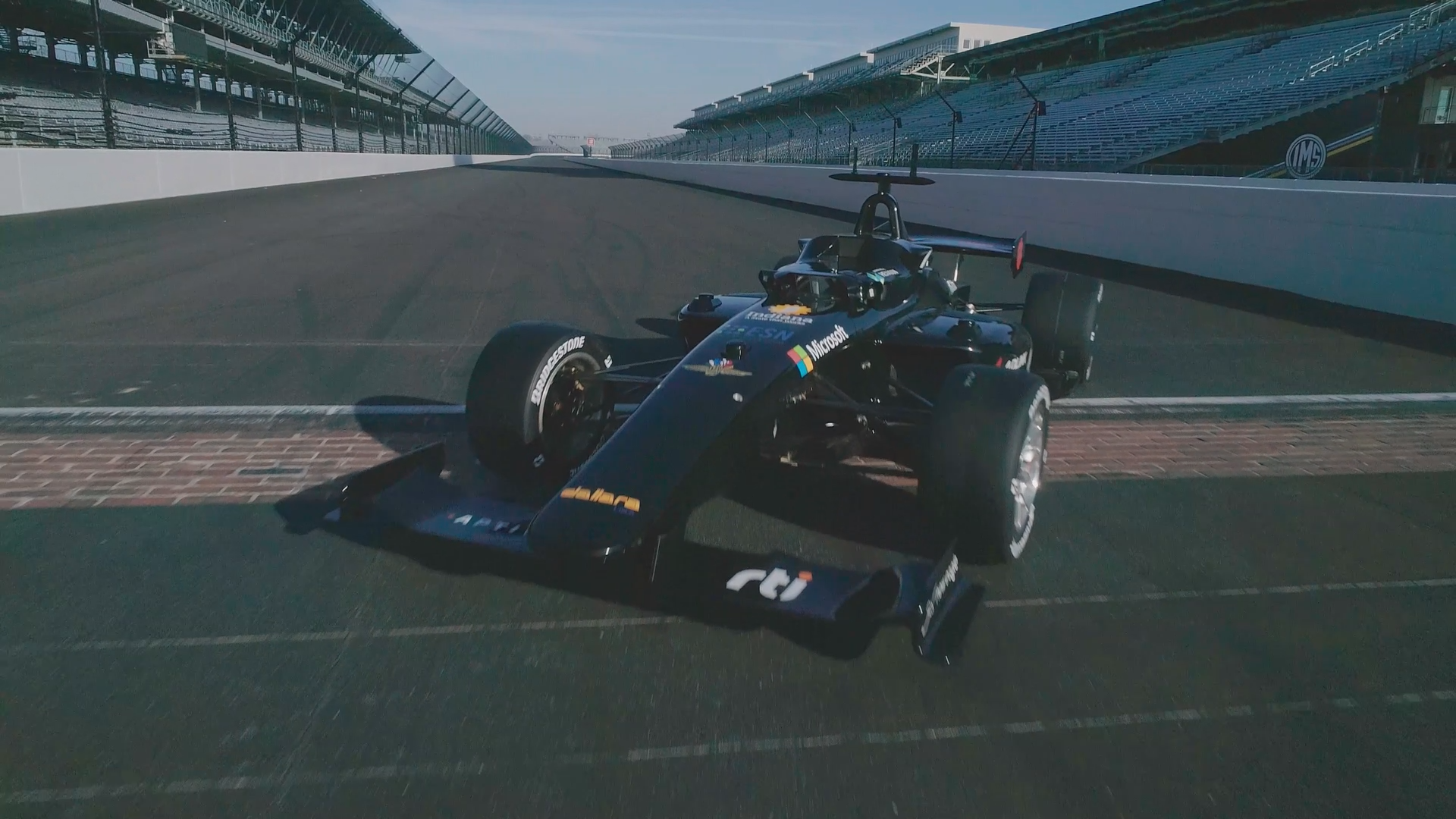 And now you might be wondering who are IMS and ESN. IMS full form Indianapolis Motor Speedway. It is the world’s largest spectator sporting facility which was introduced in 1909. And for a long, it has been the leader of motorsports entertainment in the world. A single-day sporting event that is held annually and is the world’s largest single-day event that is Indianapolis 500, which is presented by Gainbridge and is hosts by IMS. NTT Indycar Series’s stars are also being featured in this sporting event.

ESN (Energy Systems Network) was introduced in 2009. Among the organizers of IAC (Indy Autonomous Challenge), ESN is the primary organizer. An ESN is a part of the CICP that is the Central Indiana Corporate Partnership. The main aspects of the ESN Company are to accelerate transportation technology development, the pace of energy, and commercialization. For the advancement in new solutions and the technologies that are done through pilot projects, the development and deployment of innovation models, industry research, and collaborative convening, ESN works worldwide with different companies. World’s largest and first all-electric car-sharing system has been launched in the United States; which is the first MaaS (Mobility-as-a-Service) public fleet contract and also the largest electric bus fleet; where ESN played a very essential role in the launching.

IAC (Indy Autonomous Challenge) is developing ADAS (Advanced Driver-Assistance Systems) and more advanced technologies, which will give a boost to the commercialization of fully autonomous racecars and that will lead to increased performance and improved security with safety. With these, the IAC competition is very competitive which excites the students of the university that are the best and brightest in engaging hands-on engineering firsts.
Paul Mitchell said that the autonomous vehicle that is developed by the IMS and ESN is the fastest autonomous racecar ever been developed. And it is named “The Dallara”. Dallara IL-15 world’s most advanced autonomous racecar ever built ensured by Paul Mitchell. Paul Mitchell is the co-organizer of the Indy Autonomous Challenge (IAC) and he is the CEO, President of the Energy Systems Network. And various autonomous vehicle pieces of equipment such as lidar, advanced computers, radar, and optical cameras, etc are provided by the sponsors of the IAC. And this led the value of the vehicle to almost $1 million.

The competition Indy Autonomous Challenge will be held on the 23rd of October, 2021 at the Indianapolis Motor Speedway. Also, a qualifying simulation race will be held on the first week of May alongside the Indy 500. And the total prize pool of the competition IAC will be $1.5 million; which will be divided into two sections: first $1 million will be awarded to the team that is the winner of the October IAC race and the remaining $500,000 will respectively be awarded to the hackathons and simulation races winners by Ansys that is IAC’s sponsor.

Sebastian Thrun is the winner of the 2005 competition. He has briefly explained how Indy Autonomous Challenge is inspired by the Grand Challenge DARPA. He has said that autonomous cars controlled by AI robots can drive the cars themselves in almost any unstructured environment (which is proved by the DARPA Grand Challenge) but they cannot drive racecars like any professional racecar driver. Robots cannot handle extreme situations as professional drivers do. So here comes the IMS which is the best place for the training and stretching of AI robot drivers. IMS will push self-driving autonomous cars to their absolute limit.