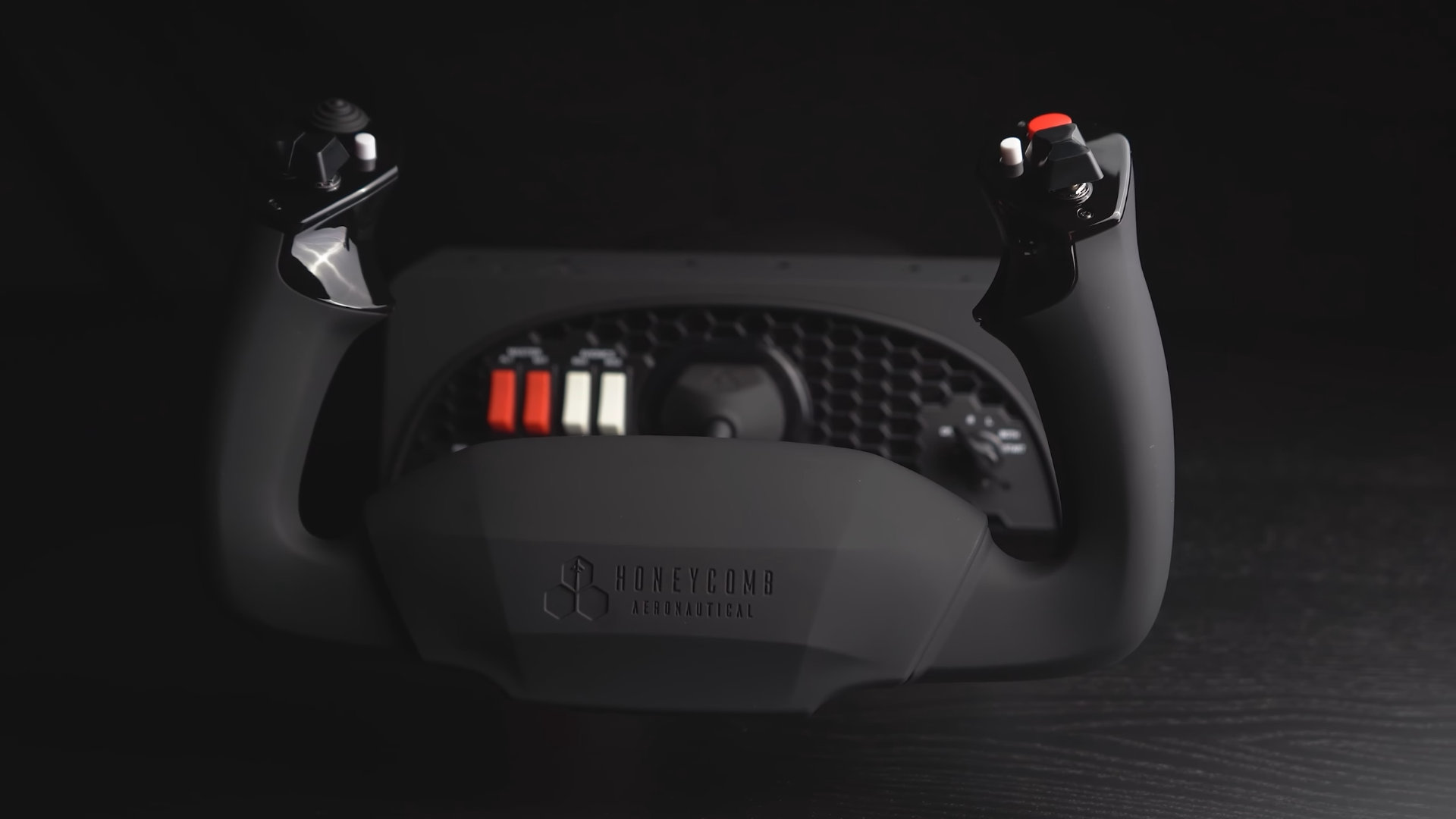 Microsoft Flight Simulator 2020, released on Aug 18, 2020 is the most realistic flight simulator experience we get. It is also the most detailed and realistic representation of the earth as seen from an airplane. It was developed by the French Asobo Studio and published by Xbox Game Studios. The game was released on August 18, 2020.

Flight Simulator simulates the entire Earth using textures and data from Bing Maps, whilst three-dimensional representations of the world’s features are generated by Microsoft Azure technology.

It uses the Azure cloud to render visuals, enhance visual fidelity, and simulate real-world data and effects, as well as calculate physics.

The standard edition of flight simulator has 20 flyable aircraft with the deluxe and premium edition also having 5 or 10 additional airplanes, respectively.

Their alpha flight controls launched in 2019 features a 180 degrees range of motion with smooth and precise control.

Honeycomb aeronautical and Microsoft are partnering to manufacture flight sim controls for Microsoft Flight Simulator for the X Box Series X and S.  Their bravo throttle quadrant, which will be released in the coming months, is an all-in-one cockpit system. It has general and commercial levers that can be configured on the throttle to match the different aircraft setup included in the Microsoft Flight Simulator.

Combined with the flight sim accessories and the game on X Box, it aims to provide the most realistic flight experience.

Honeycomb are also working on Charlie rudder pedals, scheduled to launch next year (mid 2021) to complete the flight sim experience.

Honeycomb has been working with Microsoft and Asobo Studios to ensure full compatibility with X box series X and S to give an new level of realism.