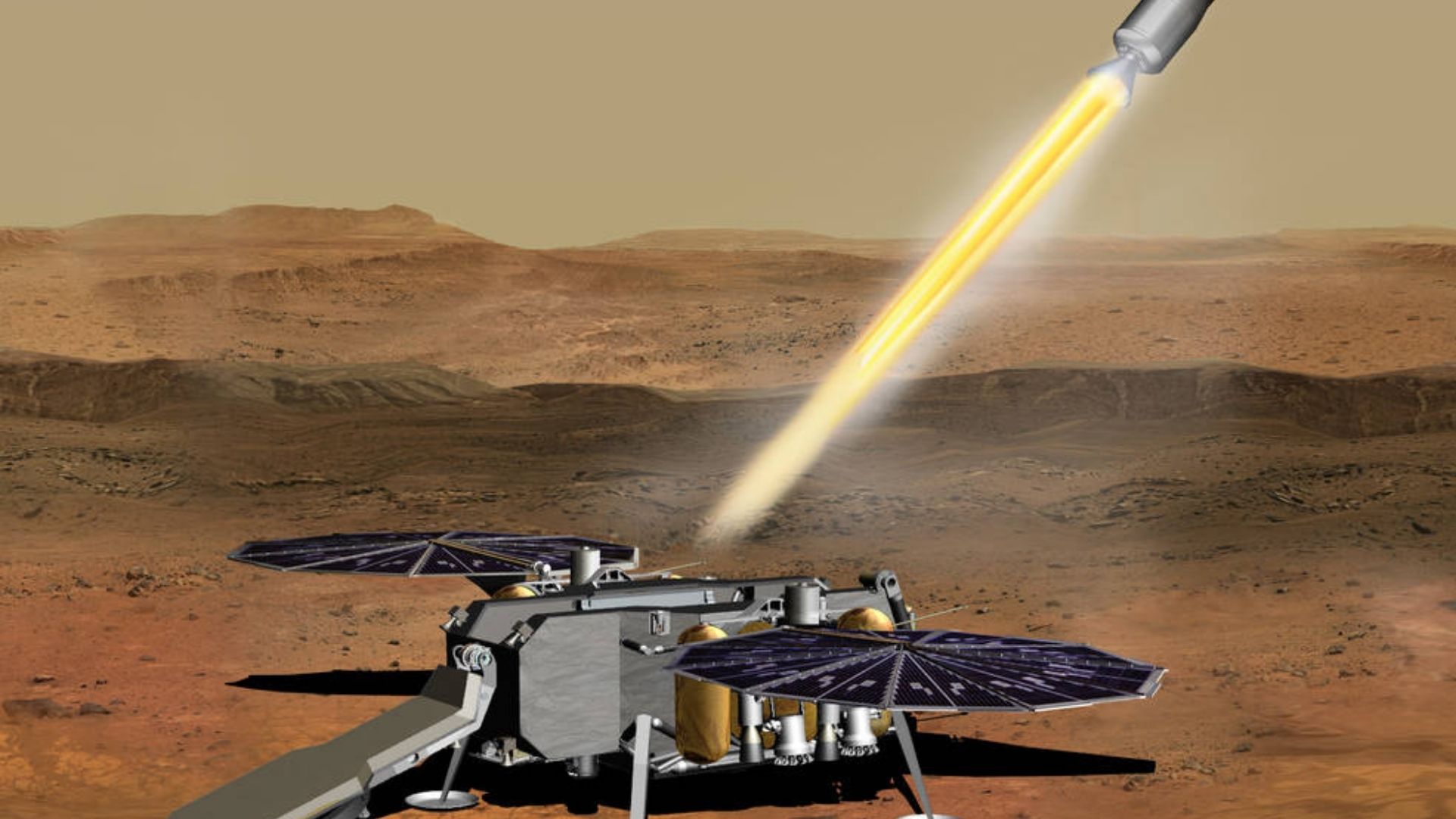 Northrop Grumman to develop propulsion system to return samples from Mars. NASA has awarded the Mars Ascent Propulsion System (MAPS) contract to Northrop Grumman Systems Corporation of Elkton, Maryland, to provide propulsion support and products for spaceflight missions at the agency’s Marshall Space Flight Center in Huntsville, Alabama. Northrop Grumman Corporation is an American global aerospace and defense technology company. The system will try to return the samples collected from the Mars surface. Nasa’s Perseverance rover landed on Mars on Thursday, Feb. 18. Perseverance was launched last year July 30, 2020, to search for signs of microbial life, collect rock and dust samples. These collected samples will be returned to Earth by this system.

This award moves NASA and ESA (European Space Agency) one step closer to realizing Mars Sample Return (MSR), a highly ambitious planetary exploration program that will build upon decades of science, knowledge, and experience of Mars exploration.  The cost-plus, the fixed-fee contract has a potential mission services value of $60.2 million and a maximum potential value of $84.5 million. Work on MAPS begins immediately with a 14-month base period, followed by two option periods that may be exercised at NASA’s discretion.

Northrop Grumman to develop propulsion system to return samples from Mars. NASA and ESA will provide components for a Sample Retrieval Lander mission and an Earth Return Orbiter mission. The Sample Retrieval Lander mission will deliver a Sample Fetch Rover and Mars Ascent Vehicle (MAV) to the surface of Mars. Marshall is responsible for the MSR Program’s MAV element, which is a two-stage vehicle that will be a critical element in supporting MSR to retrieve and return the samples that the Mars 2020 Perseverance rover will collect for return to Earth. The Martian environment will be a significant factor in the design, development, manufacturing, testing, and qualification of two different solid rocket motors with multiple deliveries of each. Through the MAPS contract, Northrop Grumman will provide the propulsion systems for the MAV, as well as other supporting equipment and logistics services.

Scientists across the world will be able to examine the specimens using sophisticated instruments too large and too complex to send to Mars and will allow future generations to study them using technology not yet available.

Also Read: NASA’s Ingenuity Mars Helicopter will be the first to fly on another planet.