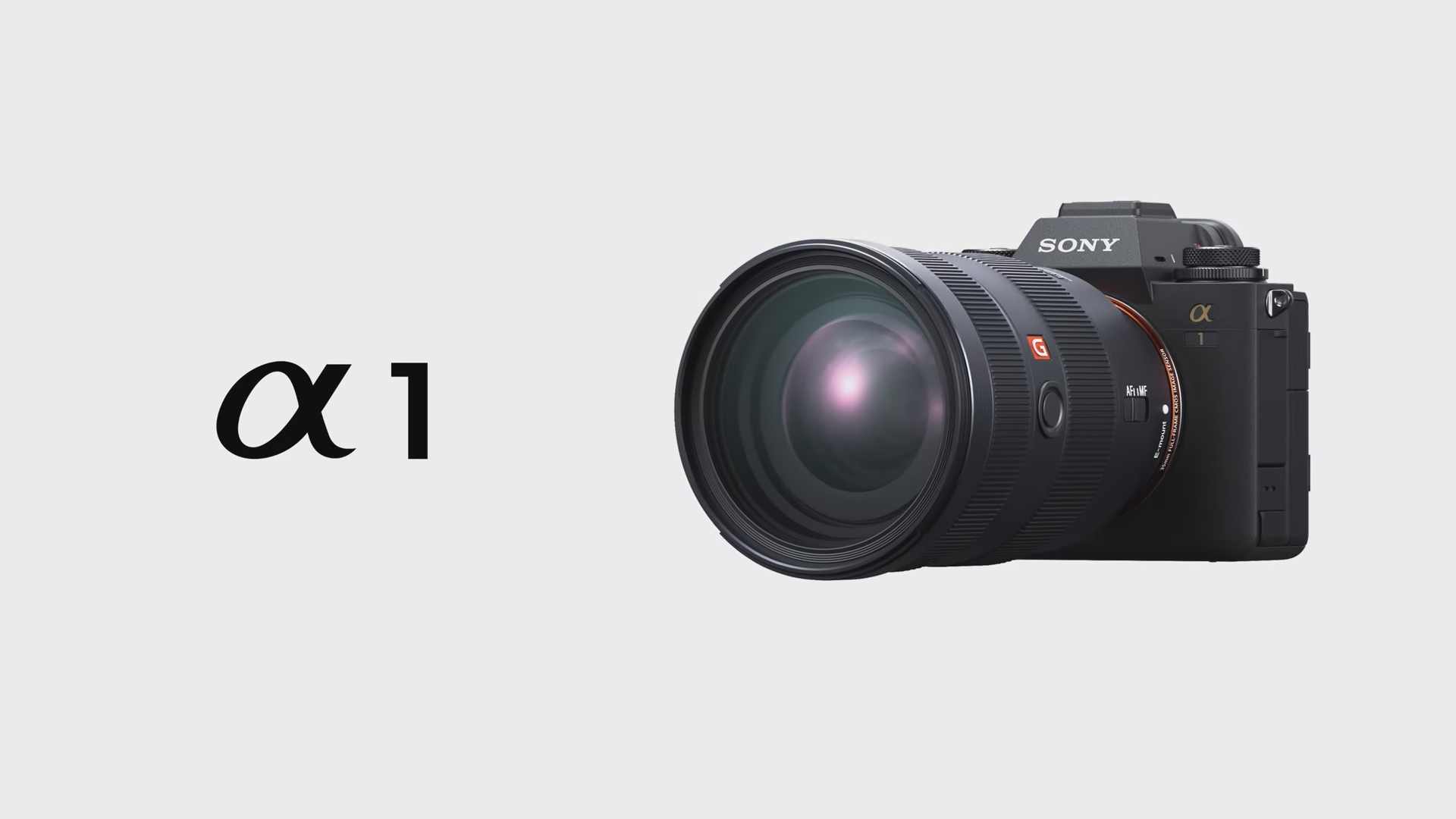 This is the most technologically advanced and innovative camera Sony has ever released. The new camera combines high resolution and high-speed performance never seen before. The camera is equipped with the new 50.1-megapixel full-frame stacked Exmor RS image sensor, enabling 120 AF/AE calculations per second and 8K 30p 10 bit 4:2:0 video.

“We are always listening to our customers, challenging the industry to bring new innovation to the market that goes far beyond their expectations,” said Neal Manowitz, deputy president for Imaging Products and Solutions Americas at Sony Electronics. “Alpha 1 breaks through all existing boundaries, setting a new bar for what creators can accomplish with a single camera. What excites us the most – more than the extensive product feature – is Alpha 1’s ability to capture that which has never been captured before. This camera unlocks a new world of creative possibilities, making the previously impossible now possible.”

Sony has developed the new image sensor Exmor RS™ with built-in memory and an upgraded BIONZ XR imaging processing engine, making it capable of shooting 50.1-megapixel images continuously at an astounding 30fps with up to 120 AF/AE calculations per second.

The camera comes with a 9.44 million dot OLED Quad-XGA electronic viewfinder, with a refresh rate of up to 240 fps with no blackouts. Other than 8K video, the camera can shoot 4k 60p 10 bit 4.2.2 with S-Cinetone color (professional cameras FX9 and FX6 color and skin tones).

It also has upgraded professional photography features such as faster workflow with 3.5 times faster wireless FTP transfer speeds. High-speed readout from the 50.1-megapixel image sensor and a large buffer memory makes it possible to shoot up to 155 full-frame compressed RAW images or 165 full-frame JPEG images at up to 30 frames per second with the electronic shutter while maintaining full AF and AE tracking performance.

With Sony’s world-class autofocus features and calculation speed of up to 120 AF/AE per second the camera can maintain high accuracy focus for fast-moving objects. Also, the autoexposure feature is enhanced by latency as low as 0.033 seconds.

The camera comes with 759 phase-detection points in a high-density focal-plane phase-detection AF system cover approximately 92% of the image area – ensuring accuracy and unfailing focus in environments where focusing might otherwise be difficult. Sony says the real-time Eye AF is improved by 30% over the previous AF system because of the BIONZ XR image processing engine. The Alpha 1 features real-time autofocus (AF) for humans as well as animals and birds. As per Sony the Alpha 1 is equipped with AI-based Real-Time tracking that maintains accurate focus.

Sony says the high-speed readout has enabled them to reduce rolling shutter by up to 1.5 times. Also as per Sony the flash sync up to 1/200 sec is now possible.

Pixel Shift: The camera also comes with Pixel Shift Multi Shooting mode that combines up to 16 full-resolution images. It shifts the sensor in one pixel or half-pixel increments to capture 16 separate pixel-shifted images containing a total of 796.2 million pixels of data, which are then composited into a 199 million pixel (17,280 x 11,520 pixels) image using Sony’s Imaging Edge™ desktop application.

One of the issues with 8k cameras is heat management. Canon R5 does have overheating issues when recording 8k footage. Sony says its heat-dissipating structure will allow recording 8k video continuously for approximately 30 minutes.

Alpha 1 comes with 5-axis optical image stabilization. It has an Active mode for handheld video stabilization. Previous Sony alpha cameras were not known for good image stabilization compared to the competition. How the stabilization works in Alpha 1 needs to be tested. The camera does capture built-in gyro information which can be stabilized in post-production using the Catalyst Browse desktop application.

The Alpha 1 has two media slots that both support UHS-I and UHS-II SDXC/SDHC cards, as well as new CFexpress Type A cards for higher overall capacity and faster read/write speeds. It also features a durable magnesium alloy chassis with, long battery life with the Z-battery which can be extended using the optional VG-C4EM Vertical Grip (sold separately).

As per Sony, the camera features a revised menu structure with more intuitive control with Touch Focus and Touch Tracking on its 3.0 type 1.44 million-dot (approx.) LCD monitor.

The Alpha 1 Full-frame Interchangeable-Lens Camera will be available in March 2021 for approximately $6,500 USD and $8,500 CAD. It will be sold at a variety of Sony’s authorized dealers throughout North America.