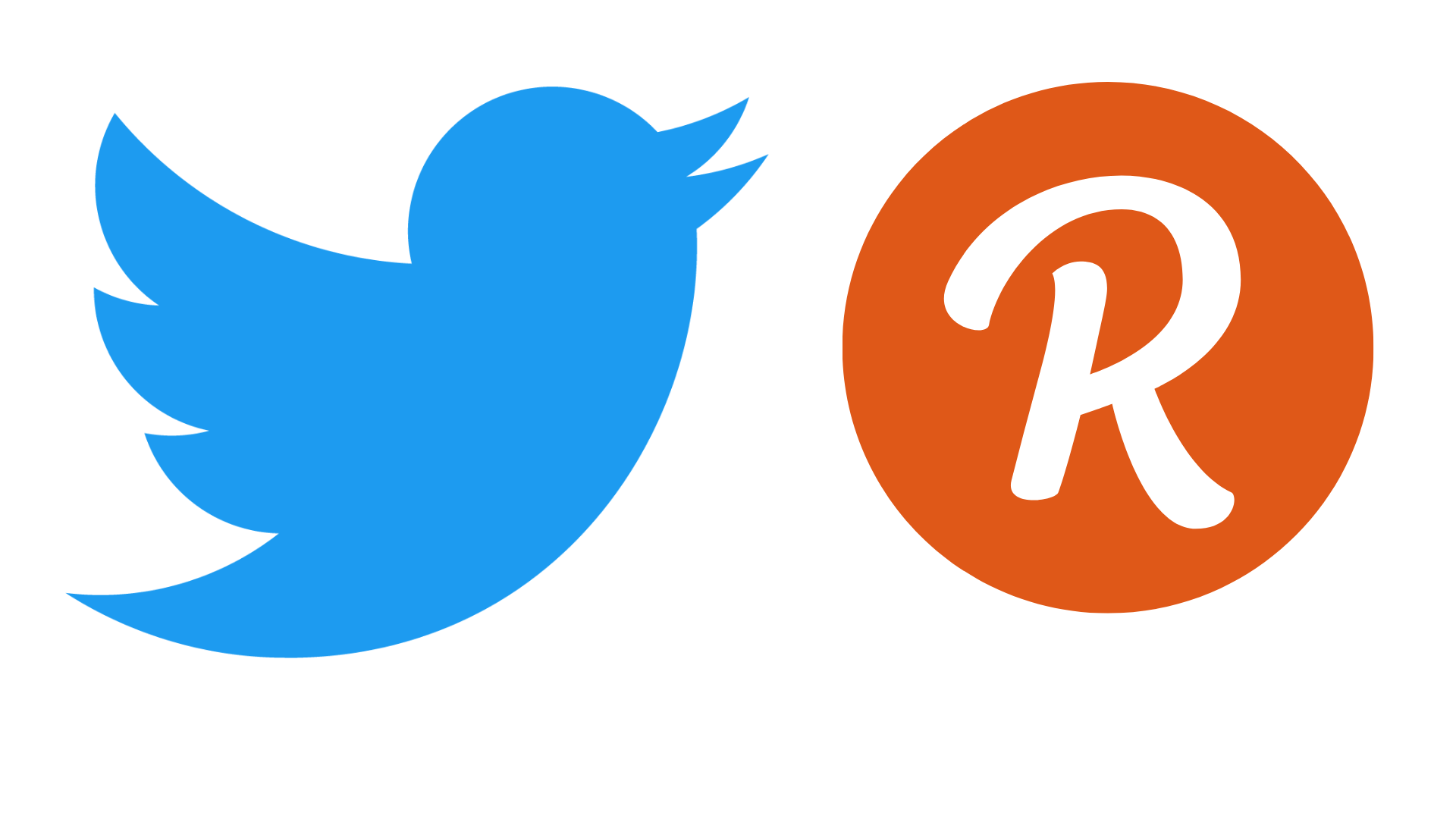 The social media platform Twitter where people go to see what’s happening in the world will provide a way for writers to monetize their audiences. Twitter is competing with Substack a popular newsletter platform that attracts many publications to monetize their content.

The blog post said “To jumpstart our efforts, Twitter has acquired Revue, a service that makes it free and easy for anyone to start and publish editorial newsletters. Revue will accelerate our work to help people stay informed about their interests while giving all types of writers a way to monetize their audience – whether it’s through the one they built at a publication, their website, on Twitter, or elsewhere”

Also Read: Spin’s 3-wheeled e-scooter that can park itself

Revue makes it easy for writers and publishers to send editorial newsletters — and get paid. Twitter is making Revue’s Pro features free for all accounts and lowering the paid newsletter fee to 5%, a competitive rate that lets writers keep more of the revenue generated from subscriptions. This incentive model will through paid newsletters generate revenue for content writers. Writers can grow their audiences with paid subscribers.

We will continue to invest in Revue as a standalone service, and its team will remain focused on improving the ways writers create their newsletters, build their audience, and get paid for their work. We’re also expanding their team and hiring for key roles across engineering, design, research, and data science. Over time, this team will build more discovery, reading, and conversational experiences centered around long-form content on Twitter.